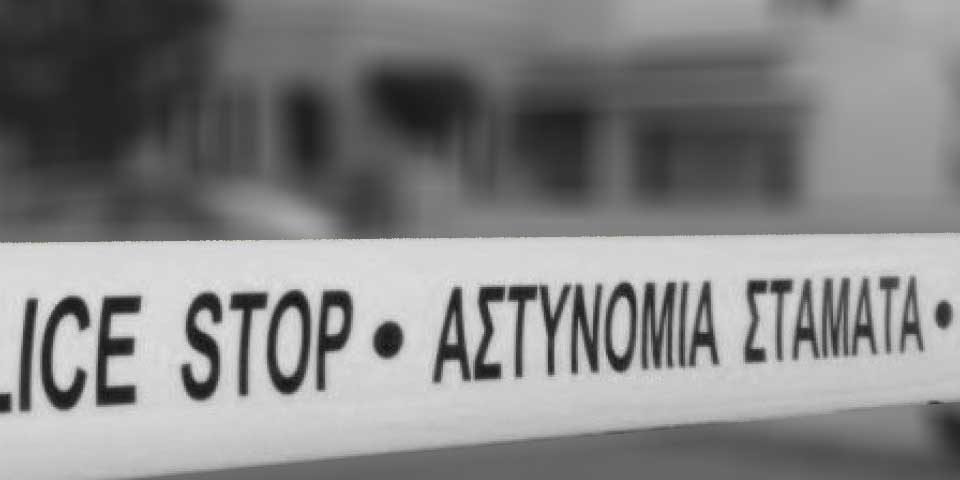 Great moment of burglaries and thefts has been seen in recent years. Everyday there are offenses of this nature, which should overpower the Authorities.

Thousands of burglaries in four years

According to statistics issued by the Police concerning burglaries of homes or other premises, the last four years have surpassed six thousand. This is a matter that should concern both Authorities and citizens.

Surely, the Police can not be in every neighborhood to prevent burglary. However, the fact that they exceed the thousand each year raises reasonable questions as to whether ways should be found to reduce the phenomenon.

On the other hand, citizens, based on the development of crime, must take their own measures to protect their property.

The figures show a decrease in robberies but …

Another major offense for which the numbers are not promising is that of robbery. The 73 incidents in 2018 may, on the one hand, indicate that robberies declined by 29%, compared to previous years, but they are still very high.

Unlike a building rupture, where the sentence can reach the seven years of imprisonment, robbery is the most serious offense, with offenders being subjected to life imprisonment, depending on the circumstances of the offense.

But as much as any punishment is paid for each offense committed, criminality will continue to evolve around us. So we as citizens have to take drastic measures to be deterrent (alarm systems, closed circuit television system, safes) to protect our space and property as best we can.

Learn more here about how you can protect your space: 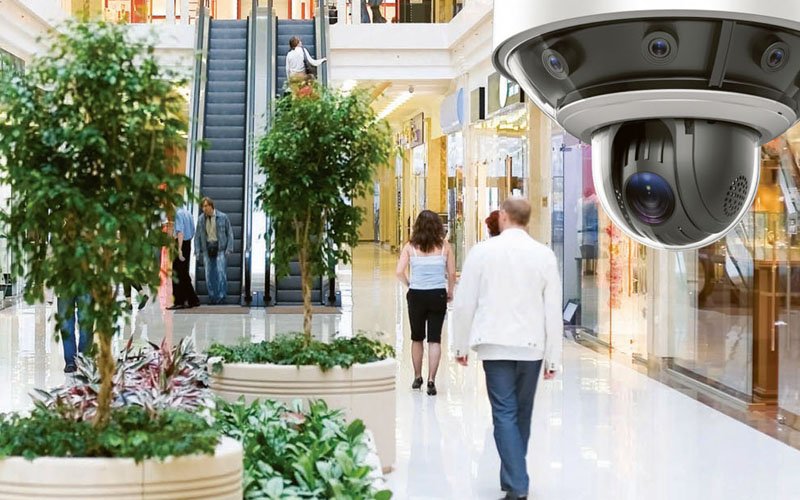 The company uses webcams or analogue, color, day or night vision, hidden or visible, fixed or mobile, indoor and outdoor cameras. These cameras have a high level of resolution. The company also uses special digital cameras which recognize faces and follow human movements. Thermal cameras are also available which detect thermal energy emitted by an object or body and are based on the difference in temperature between the objects. 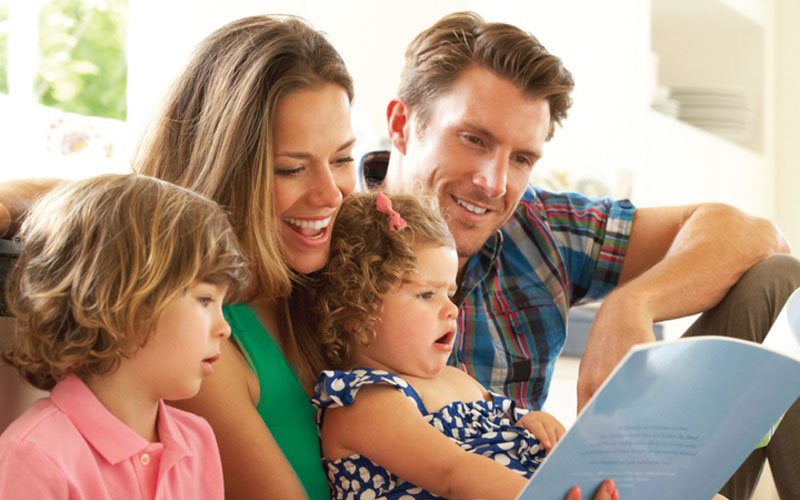 Protect your home, business and premises against robberies, burglaries, and other dangers by means of wired or wireless sensors. They detect each and every human movement inside and outside the protected area. This system is specially designed for ease of use by the whole family, from children to the elderly.

The security solution is completed by means of the timeless and perhaps the most ancient method of safekeeping valuable items. Depending on the desired level of safety and the special needs of every client, a safe deposit box can be selected for keeping valuable items safe such as items of personal significance items, money, jewellery, documents, weapons, etc. 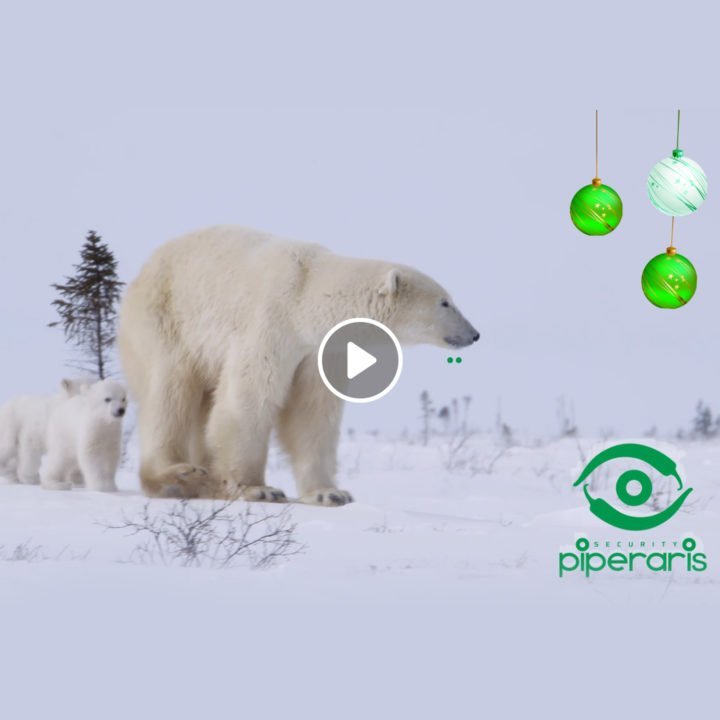 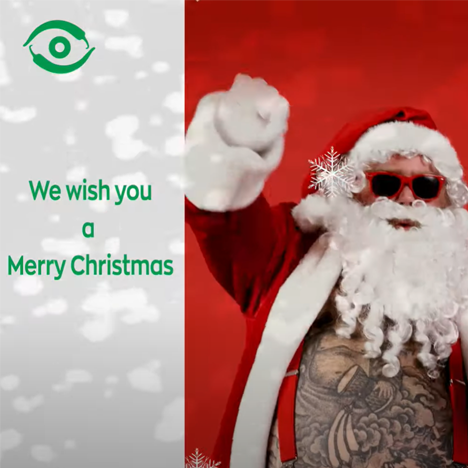